​Due to the increased prevalance of malaria among our soliders along military region 1, Department of Health, dispatched a medical team to provide more preventive measures and mosquito nets to soldiers and their families in the region 1.

Ministry of Health and Ministry of Defense have been committed to eliminate malaria but it has not been completely eliminated.

The five Plasmodium species known to cause malaria in humans (P. falciparum, P. vivax, P. malariae, P. ovale and P. knowlesi) are present in Cambodia. Currently, the number of malaria cases recorded in the public sector is estimated to ~40,000. P. falciparum was the predominant species among confirmed malaria cases until 2010 (CNM data). 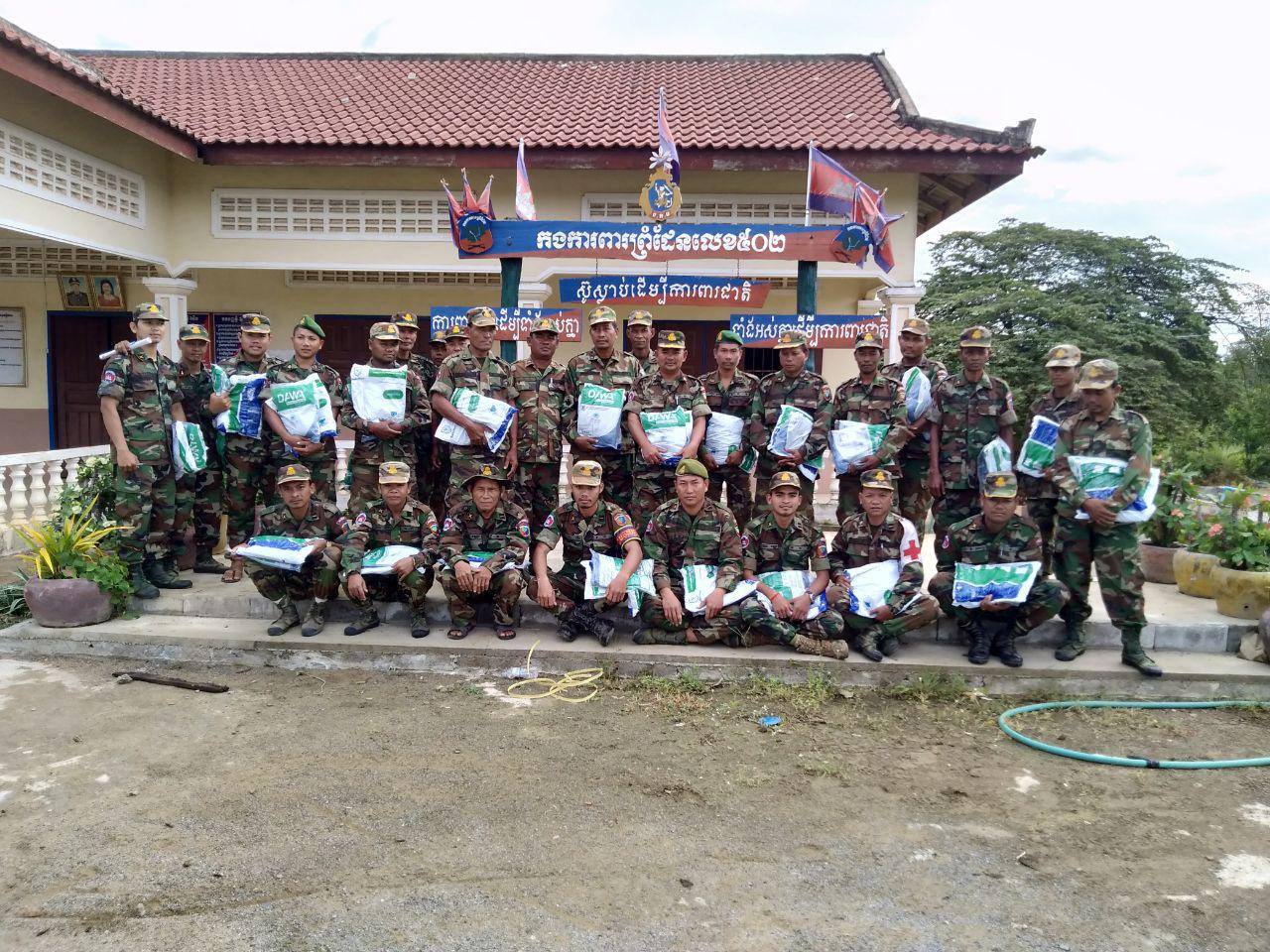 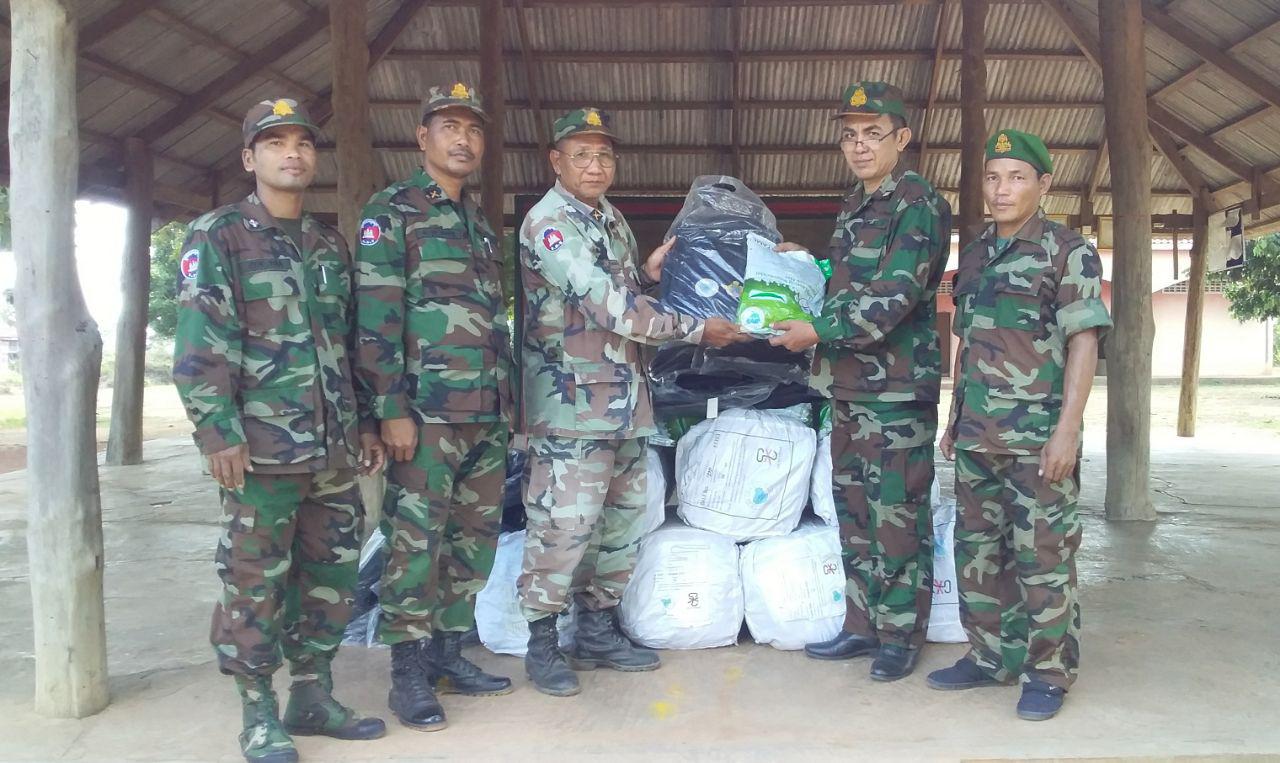 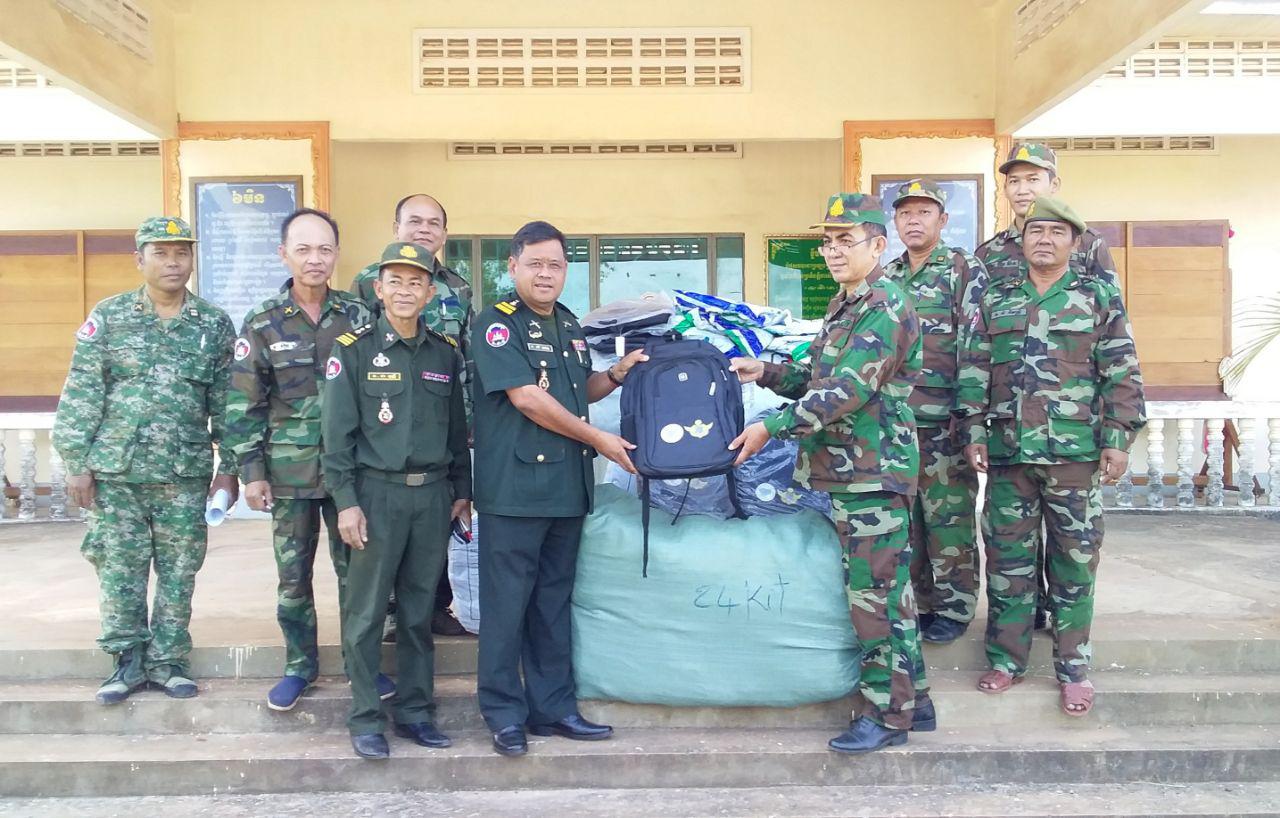