Intervention Unit of MR1 Responds to Disaster in Lumphat District

The flood affected around 1,000 houses, some of the houses were completely under water.

The flood was caused by low pressure weather and raining. River in this province received water from flood in Vietnam, causing quick rise of water level. 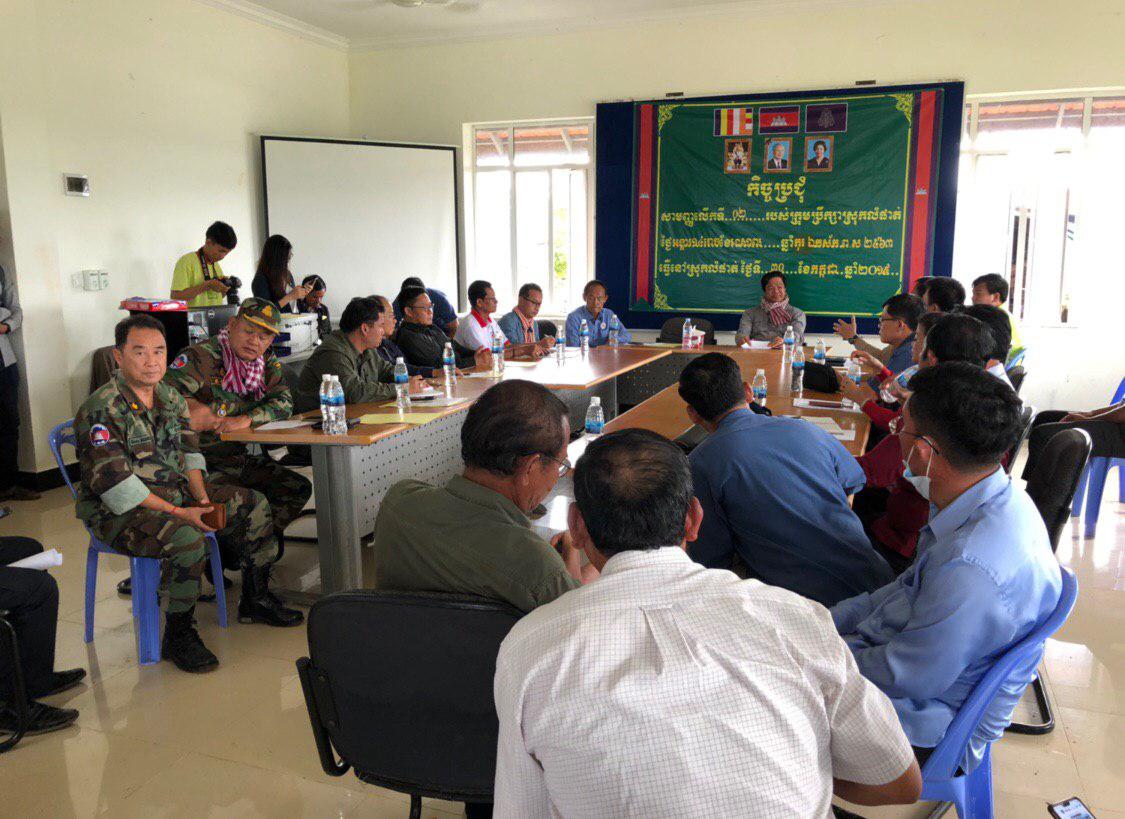 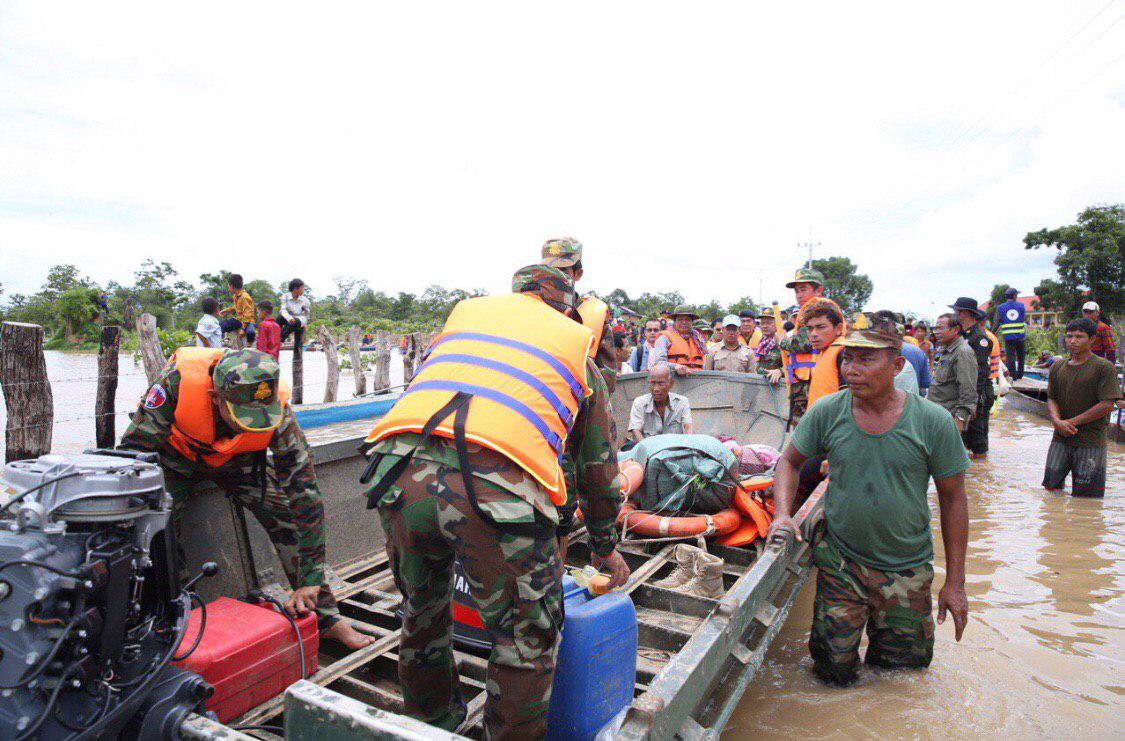 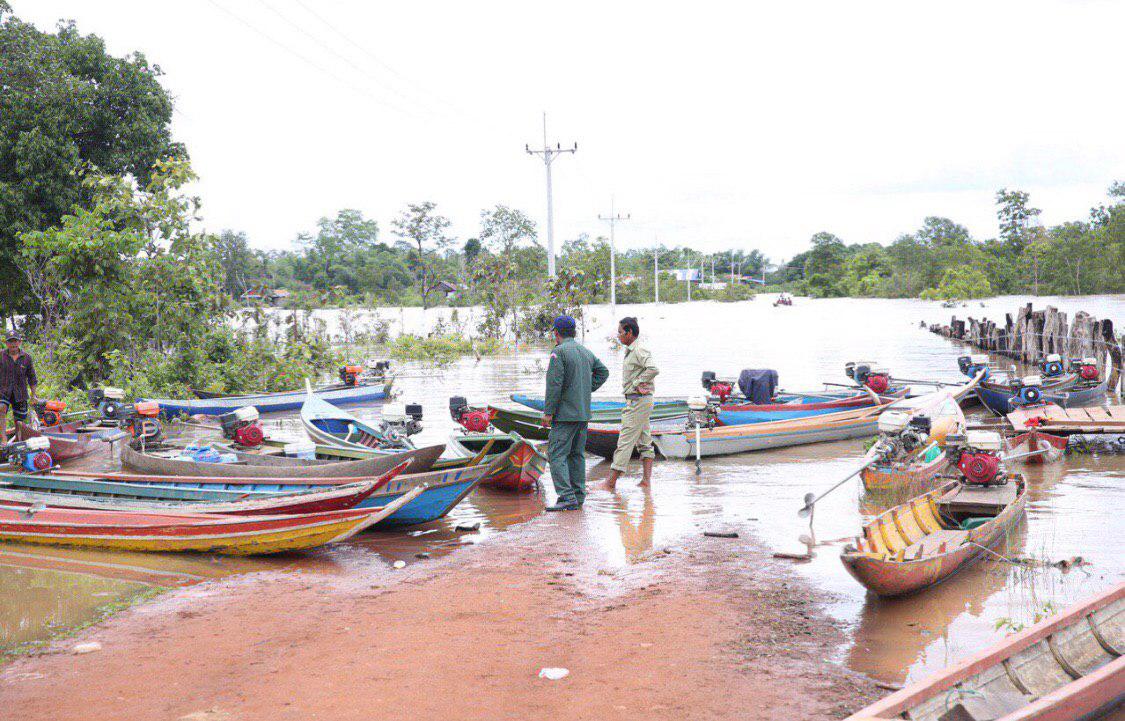